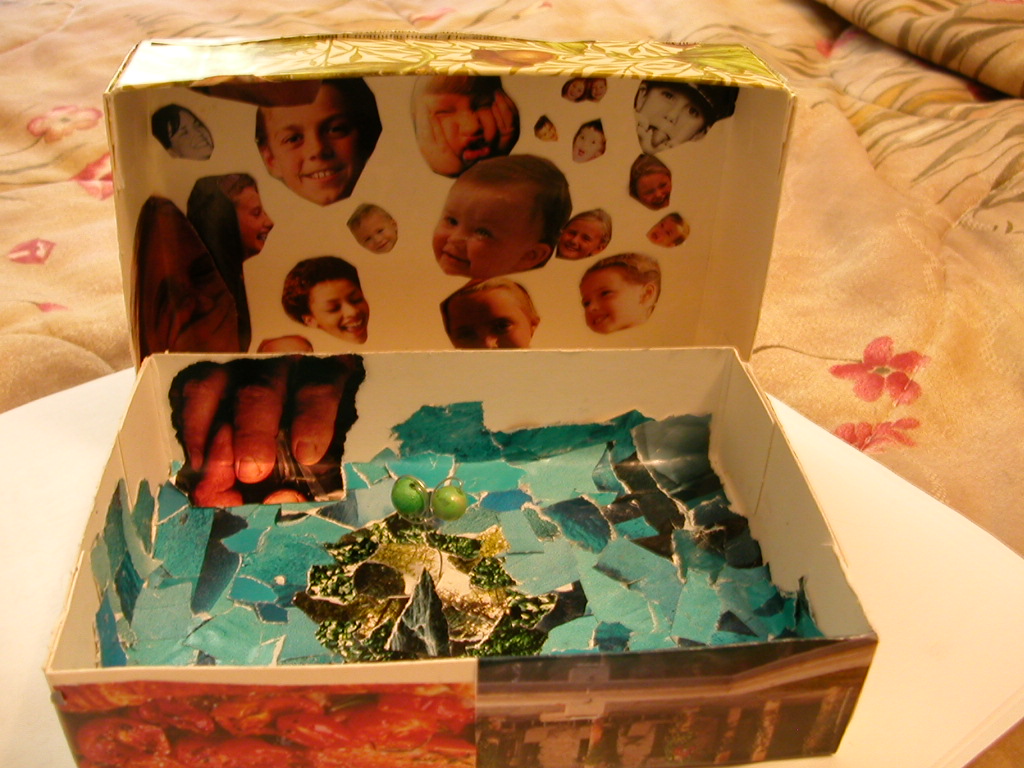 English Version: My Internship in A Court.

I was sitting on the public seat in a court with a counselor and a girl whose father was in jail.

Her father came to court.
His hands and feet were in chains, and a lead ball was attached to the end of his foot chain.
He wore a fluorescent orange jumpsuit.

When I saw him, I was very surprised because I thought a person in jail would have worn a black and white jumpsuit.
But even if the person escapes his prison, the person wearing fluorescent orange would soon be caught again because of his appearance.

I just remembered the scene I experienced.